If you are not currently differentiating your rooms inventory, you are missing out on some great revenue opportunities.

You are probably pricing your singles and doubles differently based on demand. However, there are some other key ways to get higher rates for certain rooms. The key is inventory differentiation!

Do one or two rooms have a great view? Charge more for that room! You can use upgraded amenities in your ‘deluxe’ rooms. Perhaps including bottled water and a couple of chocolates.

How do you differentiate your inventory when they are so much alike? Because! Honestly, there are already many inherent differences between your rooms. Find, or even “make” a difference, then change rates accordingly.

We once had a 100 room hotel in Denver. All rooms were “exactly” the same, or so it seemed. Upon a closer inspection however, we knew folks seemed to enjoy the rooms in the back of the property because they were quieter (they did not face the noisy highway). Cha-ching! We called these our ‘Standard Rooms’ and added $10 to those room rates. We then took the ten rooms that were closest to and overlooking the pool area and you guessed it, they became ‘deluxe’. We added another $15 a night for those rooms. So for those ‘deluxe’ rooms, we were actually able to realize $25 more per night than we had by treating all rooms the same.

Our original rooms that remained became our ‘economy’ rooms. This gave us a huge advantage for up-selling. It also worked for not walking guests as we had a price point that would work for them!

So we had 100 rooms that were essentially the same 12×24 rooms with no apparent differences. Yet, through sales techniques and upselling we were able to sell those rooms more often than the rest of our inventory and for $10 – $25 more. The kicker is that these rooms would fill up first! This means even on slower nights we were realizing higher ADR’s than we had prior to differentiation.

We would start our sales process with our deluxe rooms when quoting prices and relay the benefits of choosing those rooms. If they said it was a bit steep, we could then ‘down grade’ them and save them $15 by placing them in a standard room. Only very price conscious folks would drift to the economy or be forced there of course when all our standard and deluxe rooms were full!

So look carefully at your inventory. You can differentiate it for many different reasons. (don’t have an elevator? Save your guests legs for a first floor room for an additional $10.) And the reverse is true for those pinching pennies who would rather climb the stairs and save $10!

Do one or two rooms have a great view? Charge more for that room! You can use upgraded amenities in your ‘deluxe’ rooms. Perhaps including bottled water and a couple of chocolates.

Be sure you are really extolling the differences between your room types online, on your website as well as the OTA’s.

Differentiate your inventory and watch your revenues soar! Have you tried any other differentiation tactics? Be sure to share them with us! 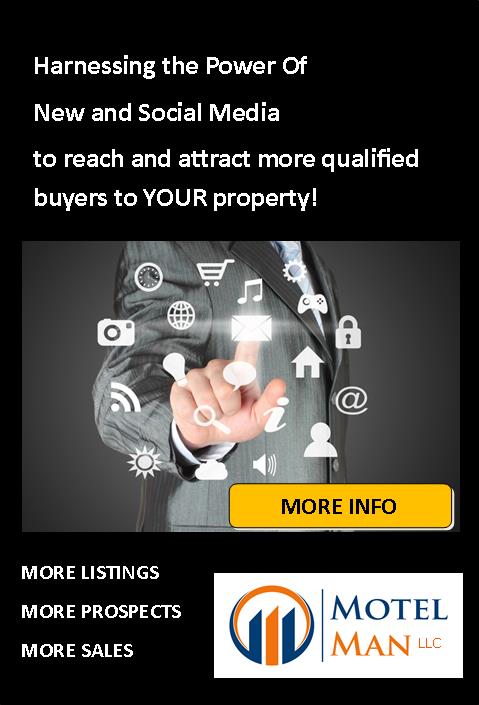 The next big event!